Consistent with — and complementary to other wellness services at Geaux Healthy, Ballancer®Pro provides effective lymphatic drainage which helps to promote the body’s natural toxin-clearing functions. The revitalization and oxygenation of the tissue helps to slim and redefine the legs, stomach, and arms while enhancing skin tone.

WHAT IS THE BALLANCER® PRO?

Ballancer® Pro is a revolutionary, FDA-approved body contouring system. The Ballancer system has been bringing patients for over 40 years in hospitals all over the globe. Previously only available in Europe, Ballancer® Pro is now offered to patients in the United States!

The spectacular design of the Ballancer® Pro system enables us to apply controlled amounts of pressure to specific areas of the body. The Ballancer bears the look of a simple, sleek, space suit.

Once secured in the Ballancer compression garment, the system’s intricate chamber network brings relief and results with each strategic inflation and deflation. Three general massage programs on the machine are combined and sequenced by us. The experience has been referred to as feeling like “several people giving you a massage at once.”

Read on to learn more about the rewards of compression therapy from Ballancer® Pro treatments.

This treatment system is constantly being applied in new ways to provide patients with the maximum cosmetic or medical benefits–often both! Ballancer® Pro has developed a reputation as an effective treatment option to:

No complications have been observed as a result of the Ballancer® Pro treatment. Ballancer® Pro is a safe, gentle, preventative, and immediately-gratifying treatment that brings relief and long-term benefits. No downtime, no recovery. 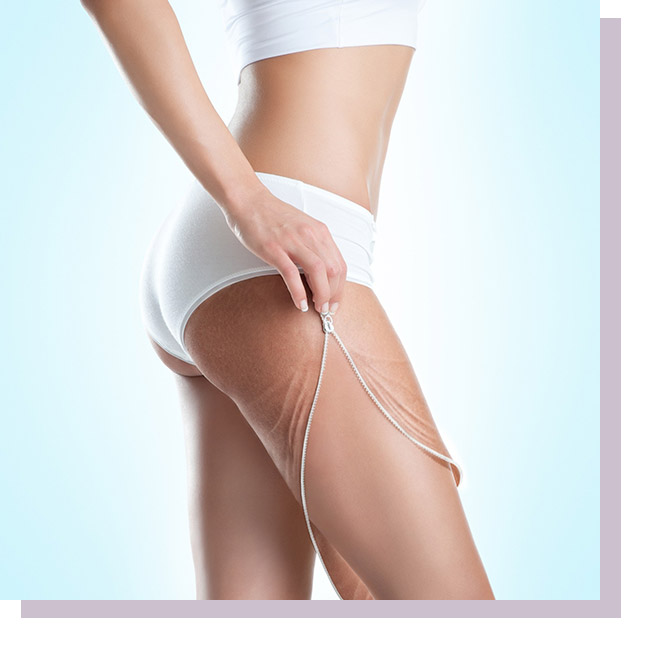 Bundle ALL PLANS and SAVE! 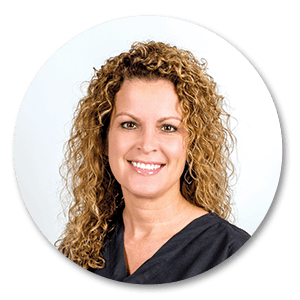 If you are suffering from unwanted cellulite, varicose veins, hardened skin, lymphedema, pressure, tension, or fibrosis and want to seek relief, Ballancer Pro may be a good choice for you.